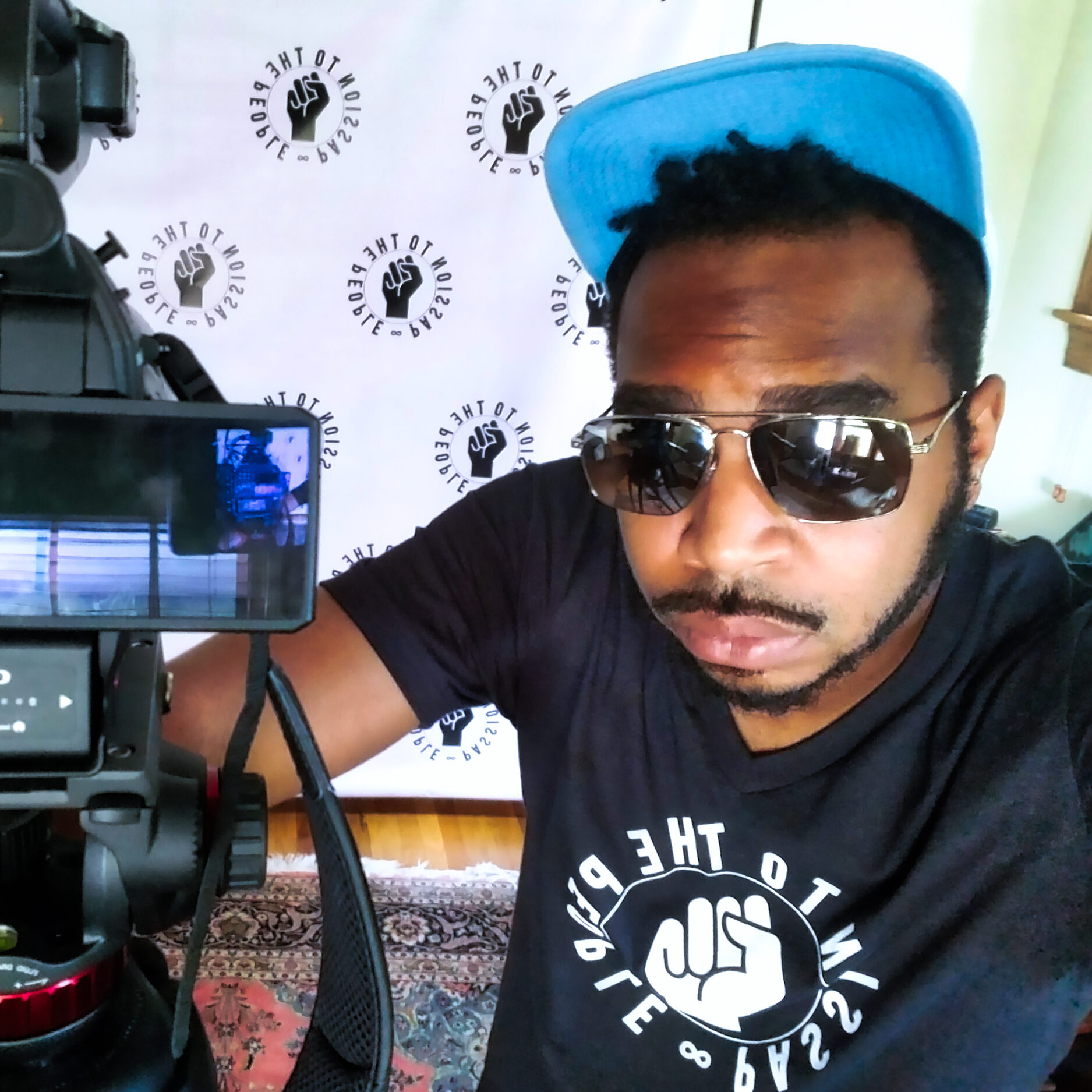 Originally from Washington D.C., Drew Gray began his career in media at MTV Networks.  While working in production, he had the opportunity to work with and learn from enormously creative individuals.  Not only the artists he produced content with but his colleagues he met while at MTV Tempo, mtvU, BET, VH1, and other networks under the MTVN umbrella.

From there Drew went onto be a Creative Director at one of the longest running independently owned studios in Manhattan, Smash Studios.  While still creating tons on content around artists, he also began working on a lot of commercial and industrial projects and has created content for a range of organizations including: US Navy, Walmart, State Farm Insurance, and many smaller non-profit organizations and businesses.

Most recently Drew has worked with his own commercial production company and began planting seeds and developing what would eventually become Pax City.